Growing your sales with effective restaurant marketing strategies As we enter the busiest season of the restaurant year, it is important to refresh your teams on the importance of these months and the impact it can have on your business for the following year. Spend some time on these topics and have a great holiday […] 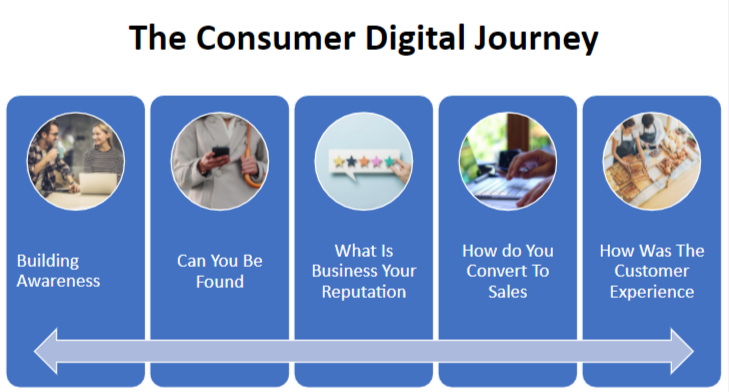